Thierry Champs leads a double career, both as a professional trumpet player and pedagogue.

As a trained trumpet player, Thierry Champs holds a special place on the Montreal music scene. The precision and flexibility of his playing, his assured technique and artistic sensitivity have led him to play with the best in the profession.

He also performed with film composer Hans Zimmer during his 2017 tour at the Bell Centre, and with video games music composer Nobuo Uematsu. Paul Baillargeon, who contributed music to several episodes of Star Trek and composer of Céline Dion’s Une colombe, also wrote a “Trumpet Showcase” for Thierry Champs, which he performed at the Maison symphonique de Montreal in June 2015.

Thierry Champs is a founding member of the horizon Ensemble and of Magnitude 6, a brass and percussion quintet dedicated to the contemporary repertoire.

Recognized as one of the most qualified pedagogues of his generation, Thierry Champs is being solicited by many academic institutions and various associations for providing master classes and pronouncing conferences. His innovative educational approach has earned him a Professor’s appointment at the Université du Québec à Montréal, a position he has been occupying since 2011. As Director of Undergraduate Studies since January 2014, Thierry Champs is committed to addressing the needs of Quebec’s teaching institutions through the implementation of adequate training programs that take new technologies into account.

Thierry Champs is a Bach artist. 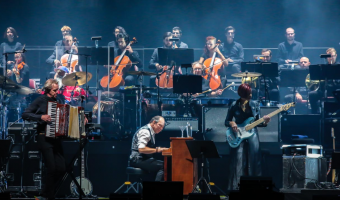 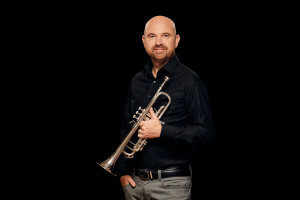 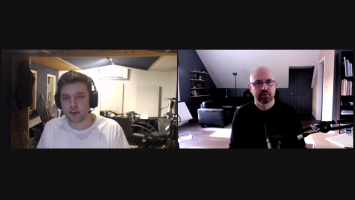 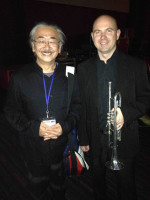 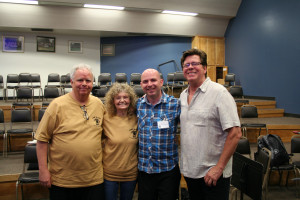 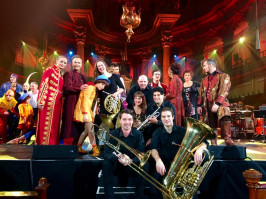